While it should have been a year to remember for Adriaan Strauss, it had turned out to be a tough old year for the Bulls hooker.

Adriaan had been given the honor when he was appointed by Allister Coetzee as Springboks captain back then in June.

And while it was a dream come true for Strauss as any other player would have seen it, the months so far have not gone easy on him or any other person in the team.

And coming at a very shocking time, 31 year old Strauss had announced during the Rugby Championship this year that he would be retiring from International Rugby when the year comes to an end.

For Coetzee, in addition to all of his troubles, he would need to find a replacement for the outgoing captain in preparations for the season next season, that is, if he still has a job by then.

This 2016 has seen the Boks win only four Tests out of 12 under the duo, but the coach insists that he harbors no regrets over his decision to give Strauss the skipper role. END_OF_DOCUMENT_TOKEN_TO_BE_REPLACED

Drawing on good memories at the Twickenham, Bernard Foley, Australia’s half fly has vowed that they would take their revenge against England when the duo meet on Saturday this week. This came on the heels of their 3-0 series in the summer back home by England. However, Foley has good memories from playing England at the Twickenham during the 2015 World Cup, where he scored a record 28 points in their 33-13 defeat of the Stuart Lancaster’s led England Rugby team that crashed out during the pool stage of their own tournament. END_OF_DOCUMENT_TOKEN_TO_BE_REPLACED

The RBS 6 Nations games will go underway in February of next year. As a result, England is gathering up their laurels for the same. Indeed, 2016 has been a good year for them. They have recently ended the Test series on a high with a defeat of Australia, which has been a momentous one. Currently referees are being chosen for the games that England will play in the RBS 6 Nations games. Two matches are being officiated by Warne Barnes. Official announcements are soon to be made by World Rugby organization. The opening match for England will see them defending their position against France. END_OF_DOCUMENT_TOKEN_TO_BE_REPLACED

With the World Rugby organization looking into the events of RBS 6 Nations league, the current emphasis is on choosing the referees who would be in charge. The tournament will start from February 2017 and it is time that everything was put in place ahead of the games. Nigel Owens from Wales is one of the referees being considered for the different games. As the autumn schedule has finally been concluded, the fans of the games can now look forward to see the Six Nations games in February. 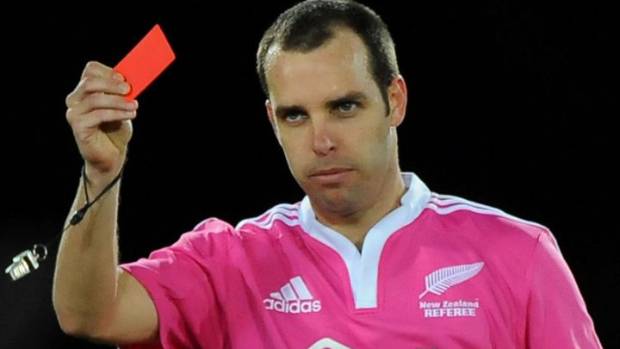 Club rugby games are scheduled till then, but this league of games promises to be big and exciting, scheduled among the numerous European rugby playing nations. As it is considered an international competition, there would be referees brought in from the other hemisphere as well. END_OF_DOCUMENT_TOKEN_TO_BE_REPLACED

England might have a winning streak of 10 games to showcase this year, but as per the head coach Eddie Jones, the team is capable of playing much better. The record victories have definitely been an eye opener for the national team organizers. Indeed, the team suffered the lowest of lows when they exited the Rugby World Cup at the pool stage itself, despite being the host nation for the same. 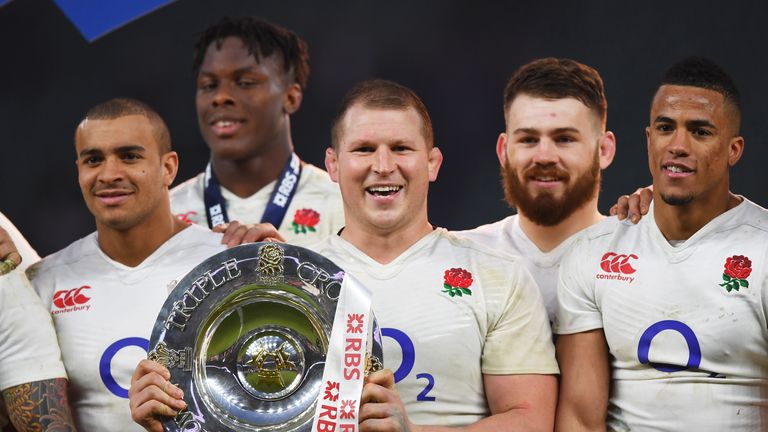 Eddie Jones feels that the team has shown better performance in the past and it is time to rebuild such performance levels. END_OF_DOCUMENT_TOKEN_TO_BE_REPLACED

The England Rugby team has definitely picked up the pieces and played well this year. Hence, it might be happy coincidence that the England Rugby Club has been introduced to the fans. Here one can get goodies like pre sale tickets as well as discounts from a Rugby store that would be part of the club. This club promises to be the new home for the supporters of the team. Indeed, it is one of the transformation initiatives of the customer relationship management department of the team.

The CRM platform ran research on what the past as well as present members of the supporters’ club want to enhance their association with the team. As a result of the research studies, it was found that, having an exclusive club premise for the members and supporters would add a feel good factor. The club will also make access to tickets easier as the ballot would not be required. END_OF_DOCUMENT_TOKEN_TO_BE_REPLACED